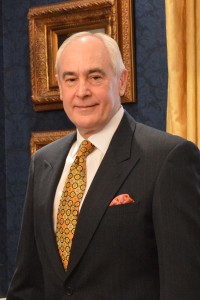 If you need a workers comp lawyer in Augusta, then contact us today.